Today I’m going to share something that’s been really difficult for me to feel comfortable talking about, in the world of music and beyond. When I was growing up, I always felt out of place when we’d be split into those two lines in gym class—boys and girls. For so long, I felt a voice deep inside of me telling me that I just wasn’t in either of these categories. And in that time, I knew what I was not.

So, years later, as non-binary people became more visible, I finally realized that I really was something. I wasn’t just not a woman/girl, I was something else, something in between.

I’ve fretted for a long time about sharing this truth about myself, for fear of judgement, and most fundamentally, rejection. I thought, “if I told people I was this way, genderqueer/non-binary, they wouldn’t want to talk to me anymore.” But I know that this isn’t fair, and I should think more of those who care about me. And most importantly, those people would want me to be my fullest self.

So I wrote this song, “When I Was Younger, I Cried” about the journey to discover my gender identity. Through this song, I’m here to declare what I am—a Cowbirl (a mix between a Cowboy and Cowgirl). This song is here express something within me, and for other non-binary people to know they're not alone.

Also, I'm using the chance to announce that I'll be releasing my very first full length record early next year, entitled Songs of Sonoma Mountain. This song is just one of 9, keep posted!

We're really proud that this video premiered at The Vinyl District with a little story, checkitout!

Songs of the Klamath, our Biggest Project Yet! 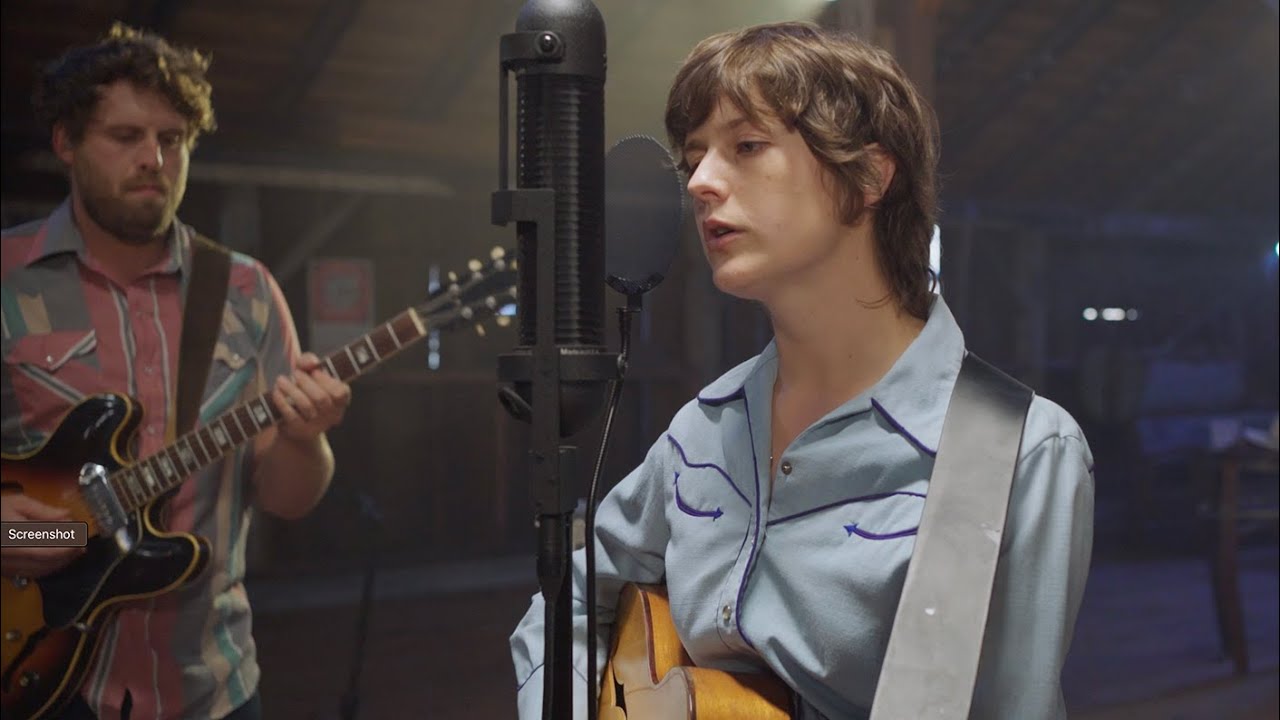 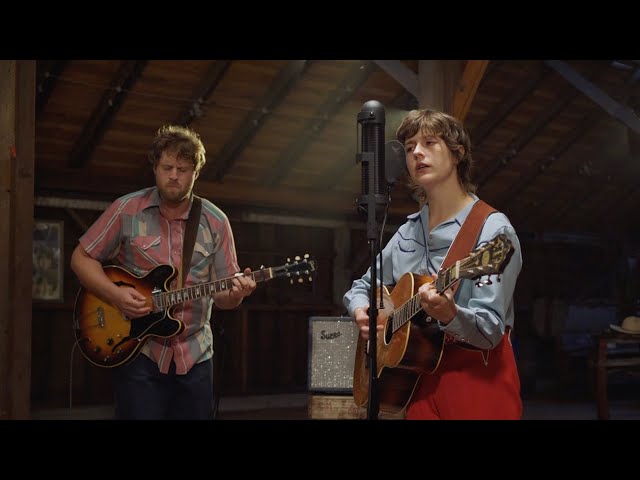 We are honored to be part of the OneMic series!

It's shaping up to be an amazing summer!

Ismay is playing in Rohnert Park with the Coffis Bros! 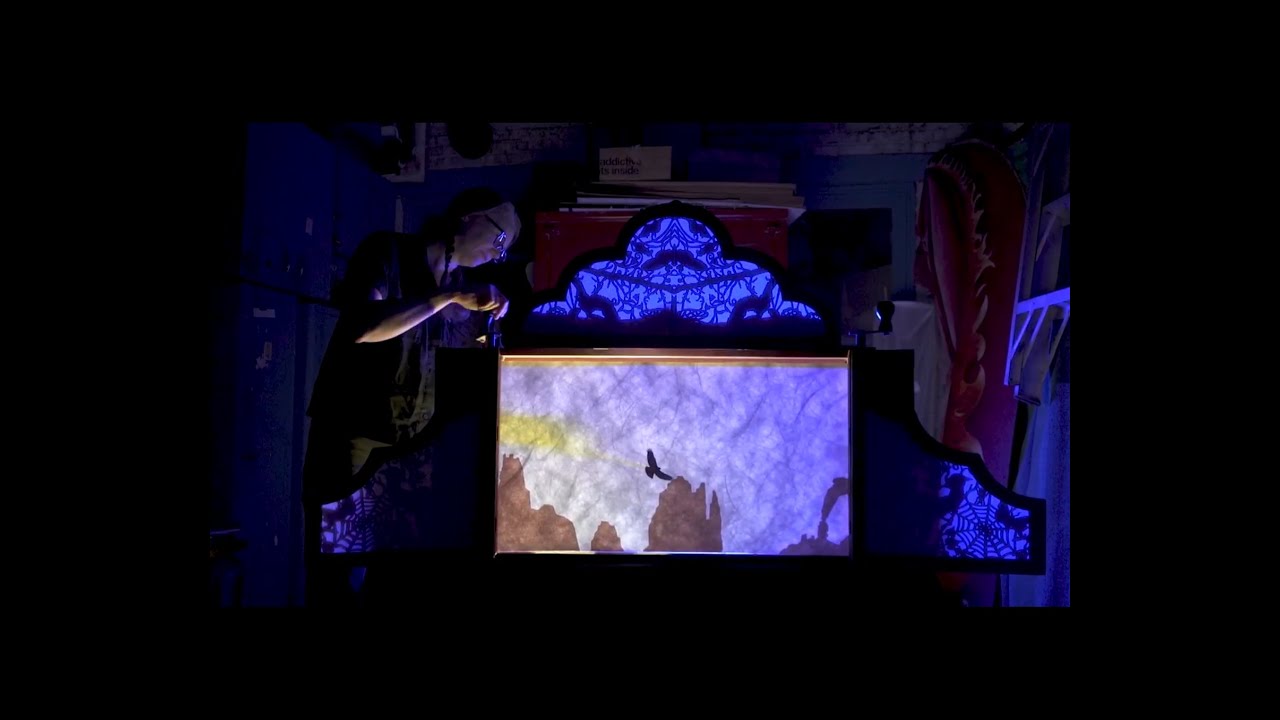 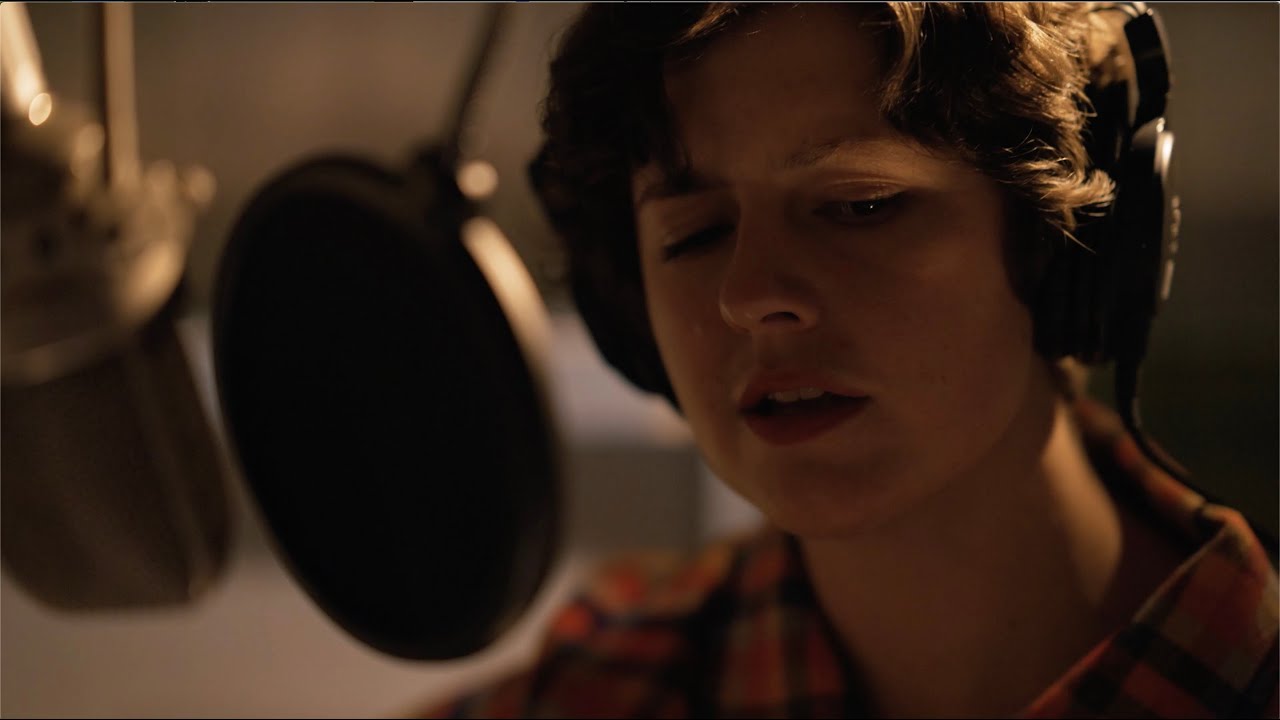 Releasing our first cover from the Lone Prairie Sessions! Last of My Kind 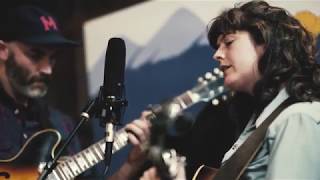 In Honor of Hardly Strictly Bluegrass...